WELLINGTON, CO - Town of Wellington Clerk, Krystal Eucker, has released the unofficial election results for the 2022 Municipal Election. The Office of the Town Clerk received a total of 2,095 ballots by 7 p.m. on Election Day, April 5, 2022. There were three Trustee seats and the Mayor seat up for election. The Town Clerk will announce the official election results on April 15, 2022, and information will be posted accordingly. Please see the full unofficial results below or on the Town of Wellington website:  https://www.wellingtoncolorado.gov/458/Elections

* Denotes candidate with the highest number of votes

The Town of Wellington will be conducting the regular municipal election on April 5, 2022 for the following seats on the Board of Trustees:

Information regarding the Regular Municipal election can be found in the Municipal Election Guide. 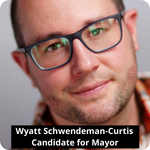 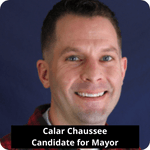 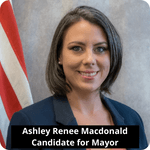 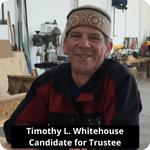 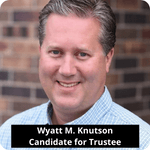 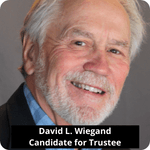 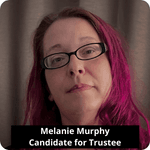 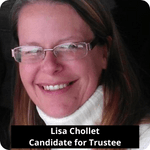 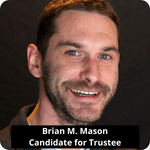 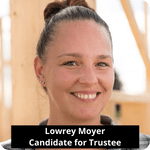 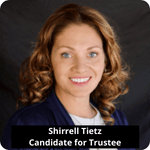 The Town of Wellington will be conducting the regular municipal election on April 5, 2022 for the following seats on the Board of Trustees:

The Town of Wellington will have a special municipal election in coordination with the Larimer County Clerk and Recorder's November 2, 2021 election.  The Town of Wellington will have three items on the November 2, 2021 ballot.  Two of those items are ballot questions and one is a ballot issue.   The ballot issue is a TABOR (Taxpayer Bill of Rights) question.

The final official election results have been posted to the Larimer County Election website at the link below.

In 1998, voters approved an additional 1% sales tax for construction and reconstruction of Wellington streets.  This increased the tax rate in Wellington from 2% to 3% beginning January 1, 1999.   In 2011, voters approved that between January 1, 2012 and December 31, 2021 that 1% could also be used for parks, trails and open spaces.  On August 10, 2021, the Board of Trustees approved Ordinance 09-2021 referring to the voters the question of whether the 1% should continue to be split between parks, trails and open spaces and streets.

May Previously approved sales and use tax revenues continue to be applied to pay costs of Parks, Trails and Open Spaces as well as Streets?

Citizens collected signatures in support of two initiative ordinances that were submitted to the Town on July 30, 2020.

Upon receipt and verification, the Town found that the required number of valid signatures had been submitted for the initiatives to be placed on the ballot.

Subsequently, protests were filed challenging the sufficiency of the proposed ordinances and a hearing was held. The initiated ordinance for sales tax upon marijuana was found to be sufficient and the Board of Trustees referred the sales tax question to the voters for the November 2, 2021 general election.

Allowing the sale of Medical and Retail Marijuana in the Town of Wellington.